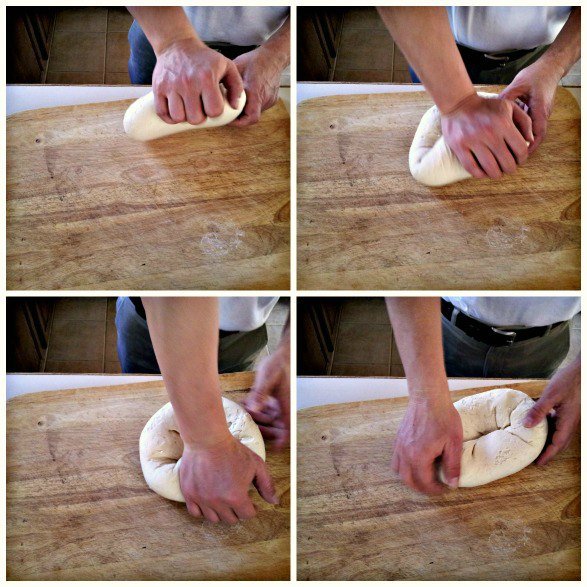 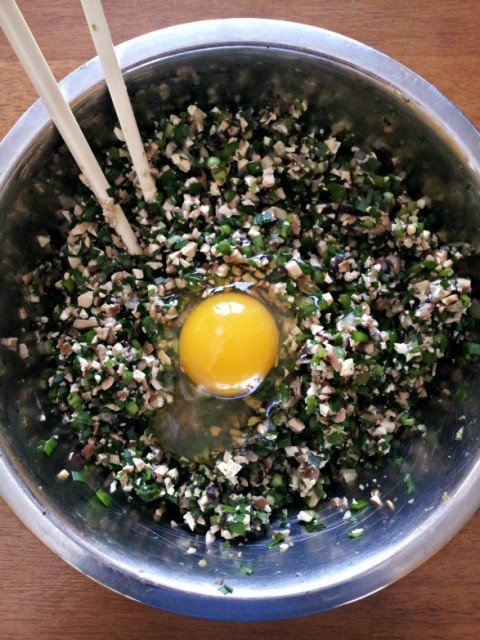 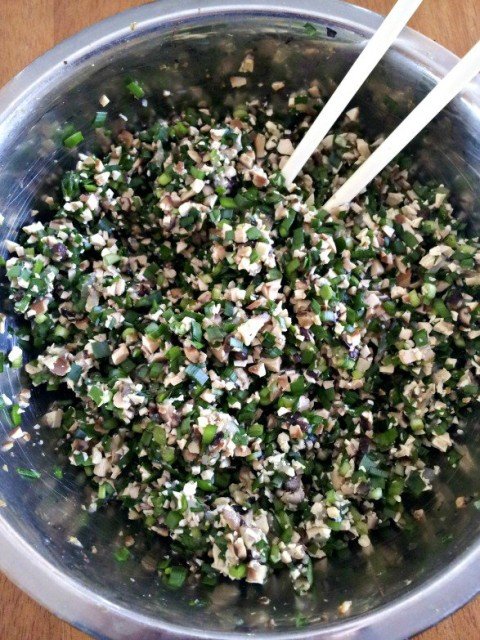 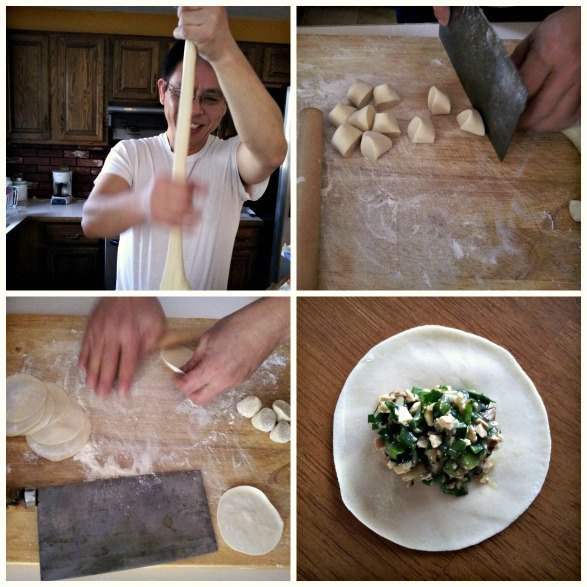 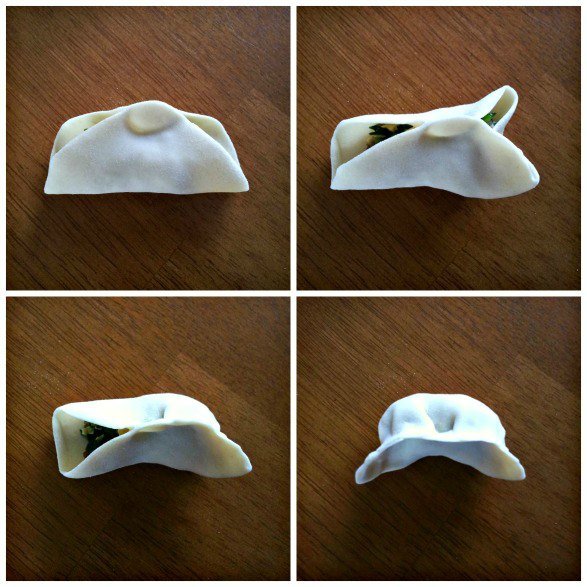 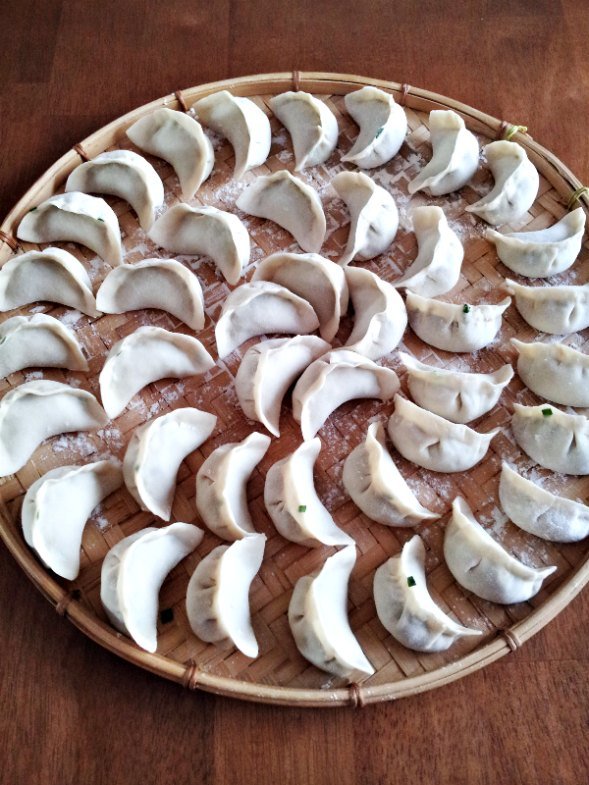 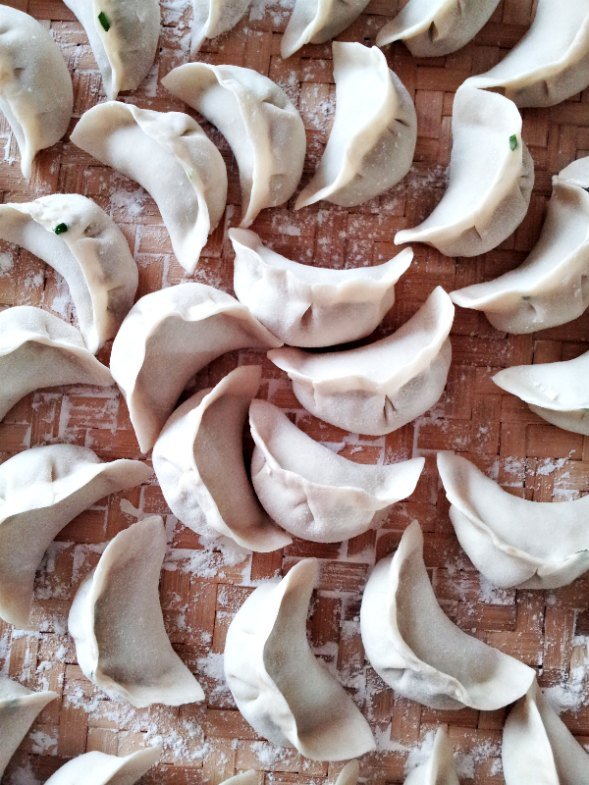 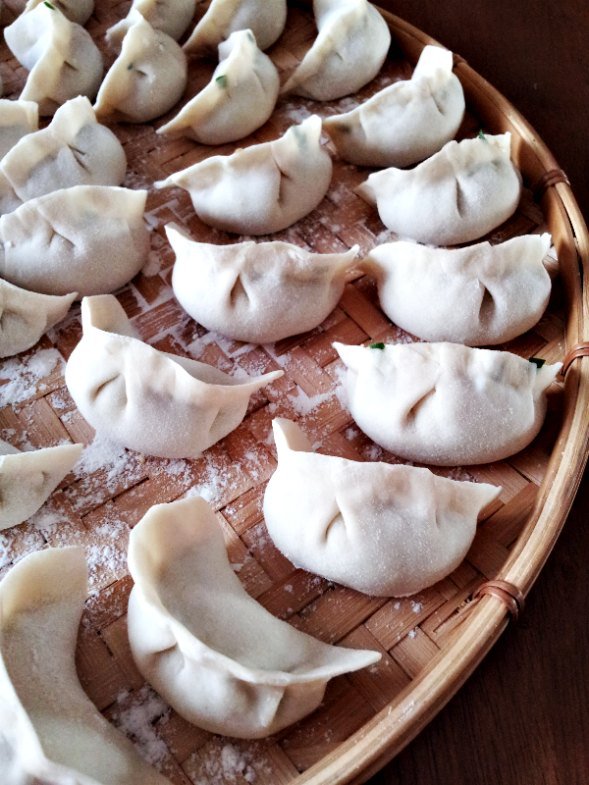 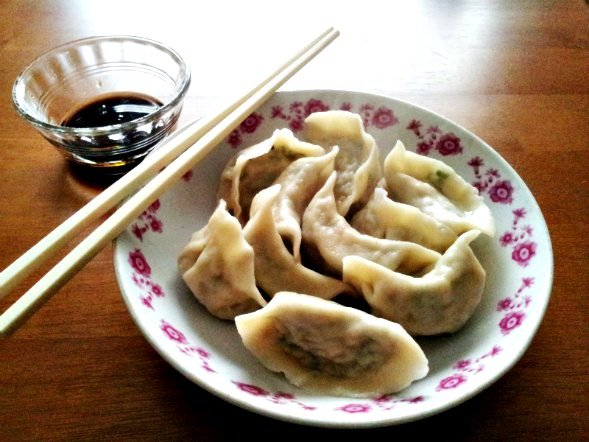 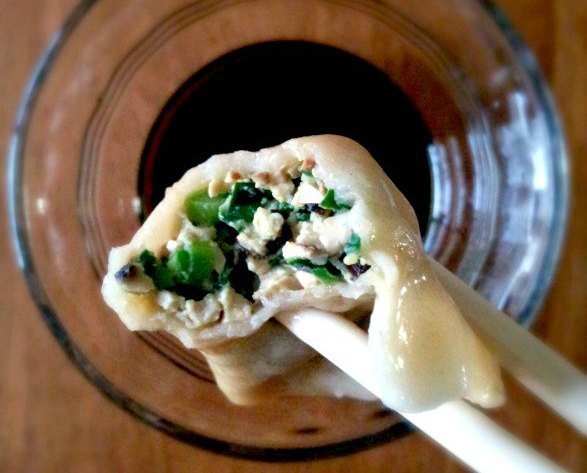 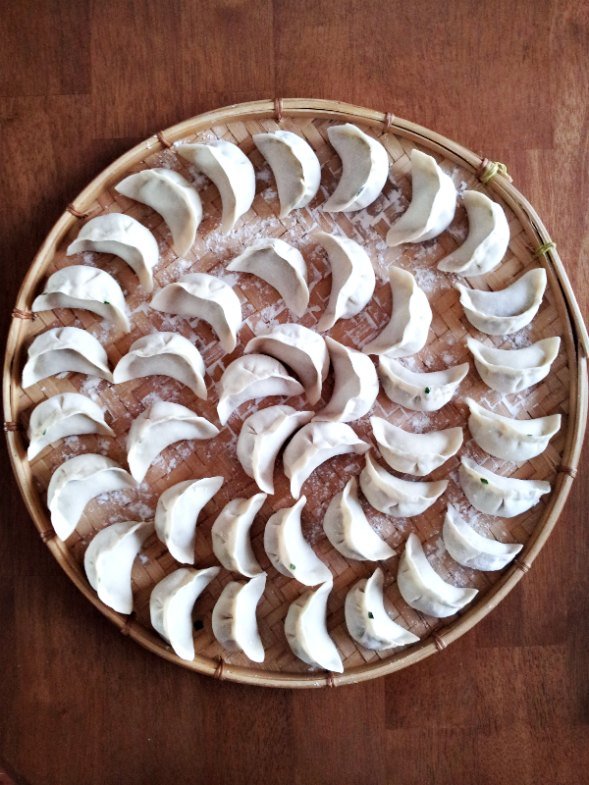 Can I use boiling water to make the dough so it’s becomes translucent- I noticed many other dumpling dough calls for boiling water – can I also use a KENWOOD to mix the dough?

The translucent dumplings are steamed, not boiled, so it’s a different recipe altogether.