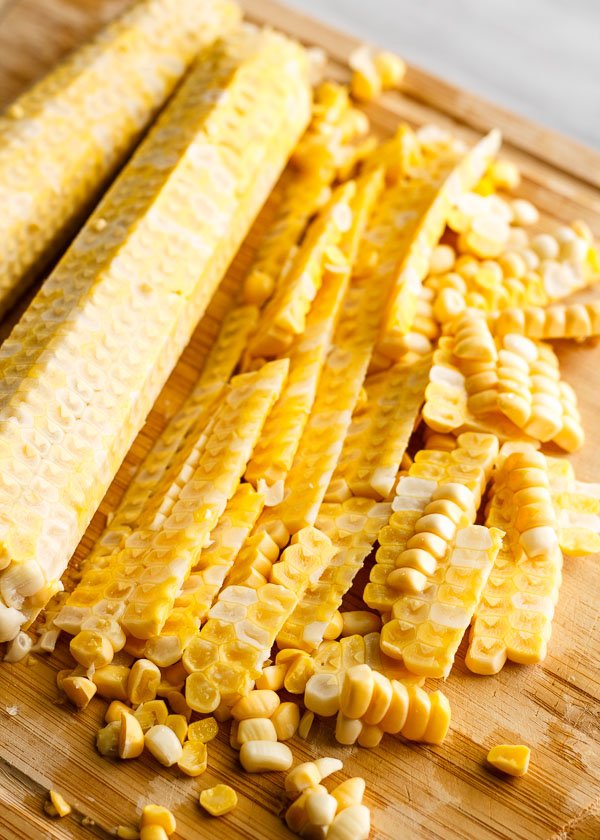 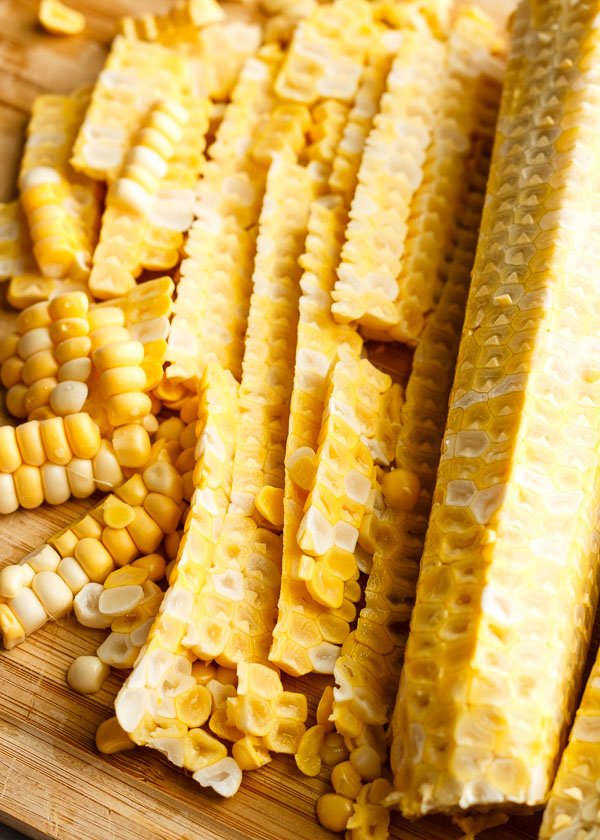 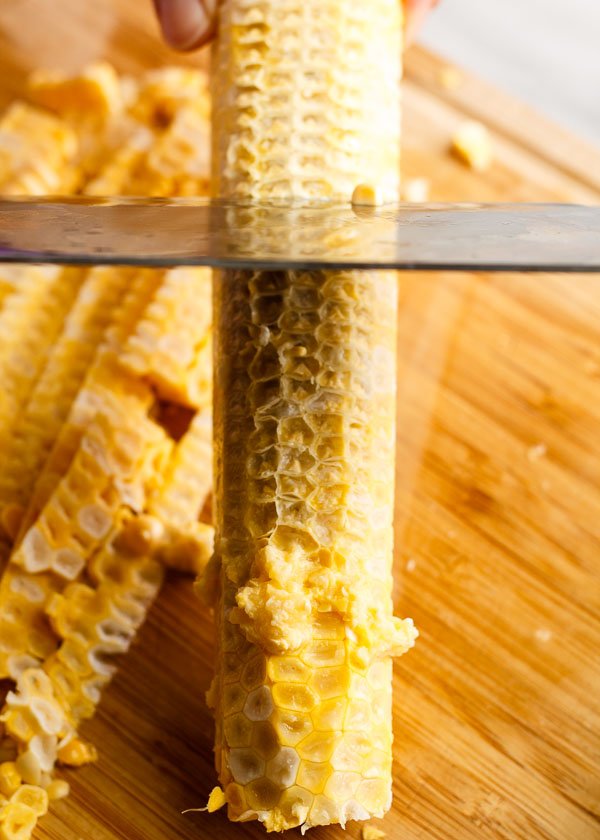 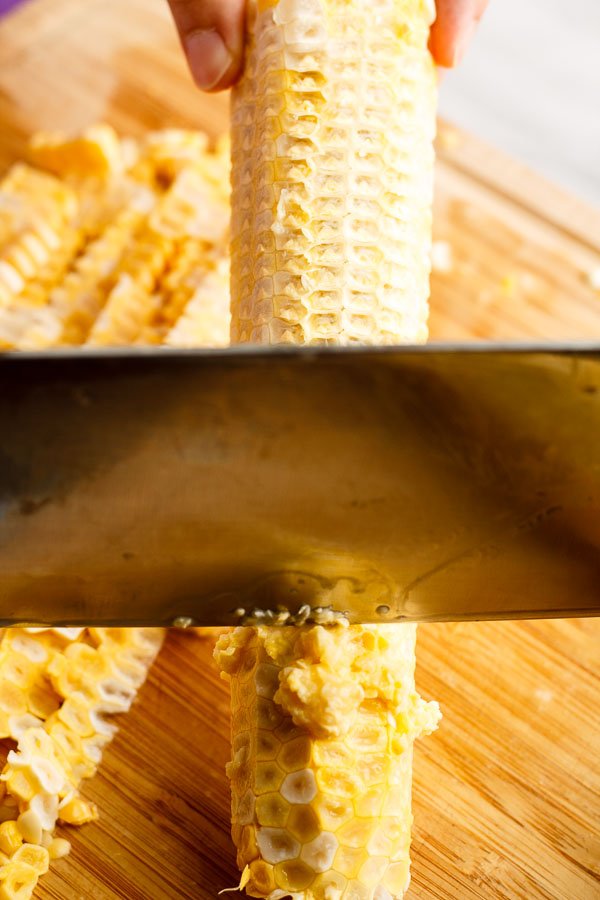 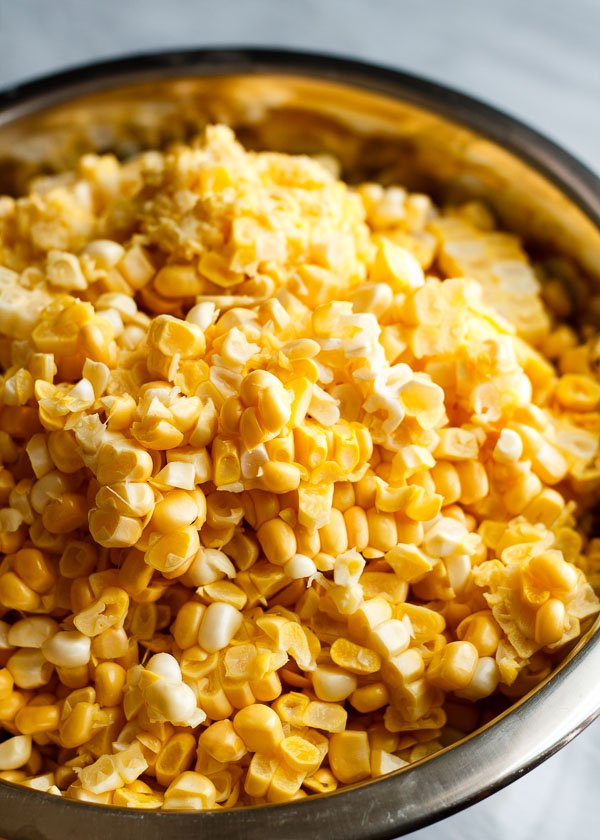 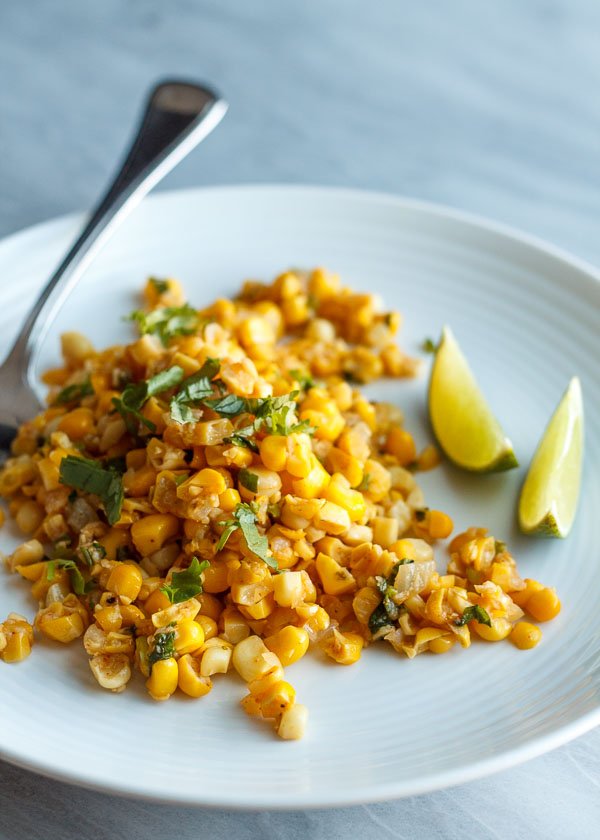 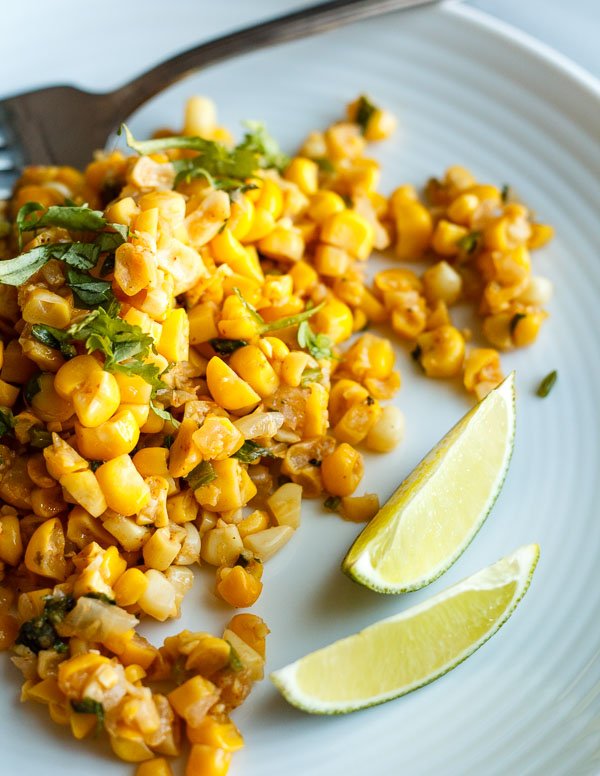 Leave a Reply to Tim in TN Cancel Reply