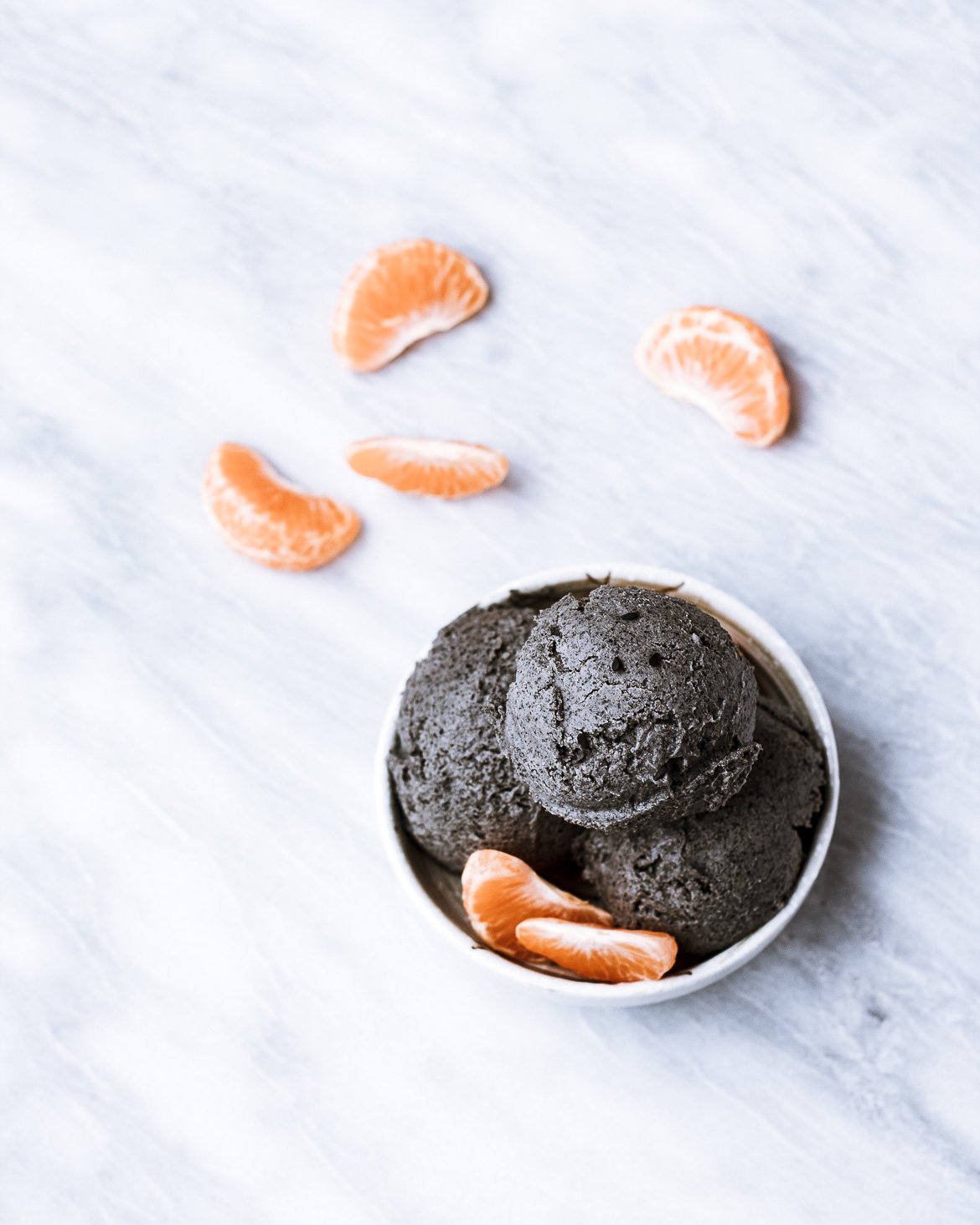 I wonder if I can use white rice flour in place of the Thai rice flour?

I haven’t tried white rice flour, but you can use cornstarch instead!